Thus the heavens and the earth were finished, and all the host of them. - Genesis 2:1 (ESV)

M7: Open Star Cluster in Scorpius by Dieter Willasch (Astro-Cabinet)
"All theologians and philosophers agree that the heavenly bodies are guided and directed by certain spiritual mediums. But those spirits are superior to our minds and souls, just as the heavenly bodies are superior to other bodies, and therefore they can influence both the mind and the body of a man, so that he is persuaded and directed to perform some human act." - From The Malleus Malleficarum of Heinrich Kramer and James Sprenger, Part I. Question 2.
https://opwarchild.tumblr.com/post/624917804687245312/the-breach-the-destroyer-occupy-hades 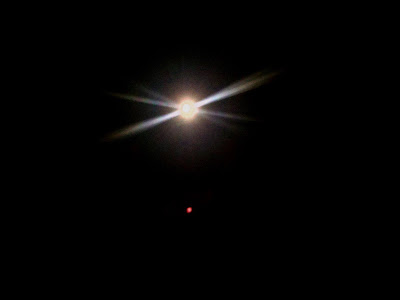