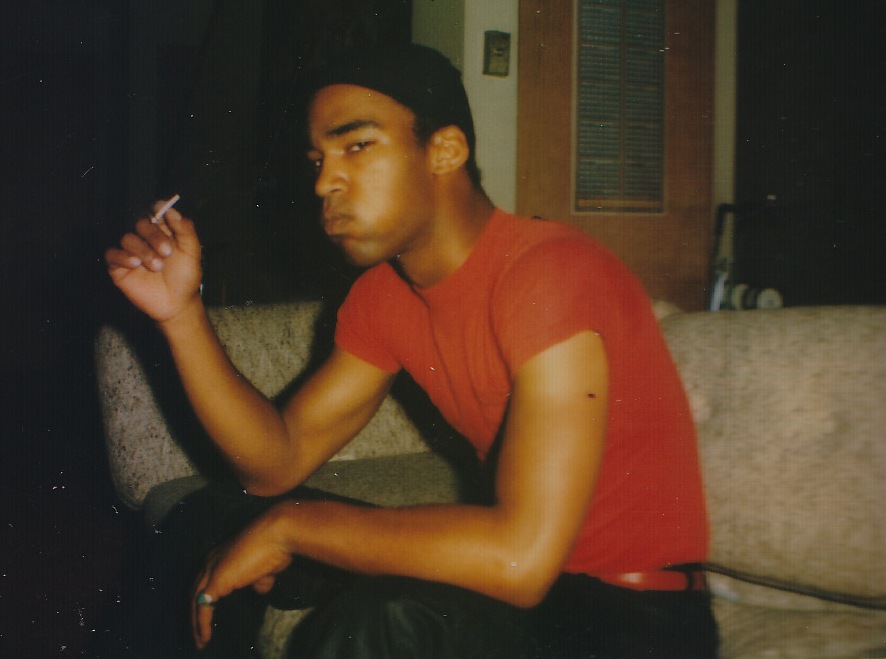 In 2014,  it was reported that the computers that comprise the internal infrastructure for the studio at Karmic Radio (also called The Seat of Consciousness) were sabotaged from within and endured another cyber attack from without.
What follows are excerpts of that report entitled, Red Alert, by Karmic Radio:

"The attack targeted the computers' clocks, causing them to malfunction on March 3rd, 2014 at 3:33am.  The computers were infected and knocked out of commission and unable to log onto the web. 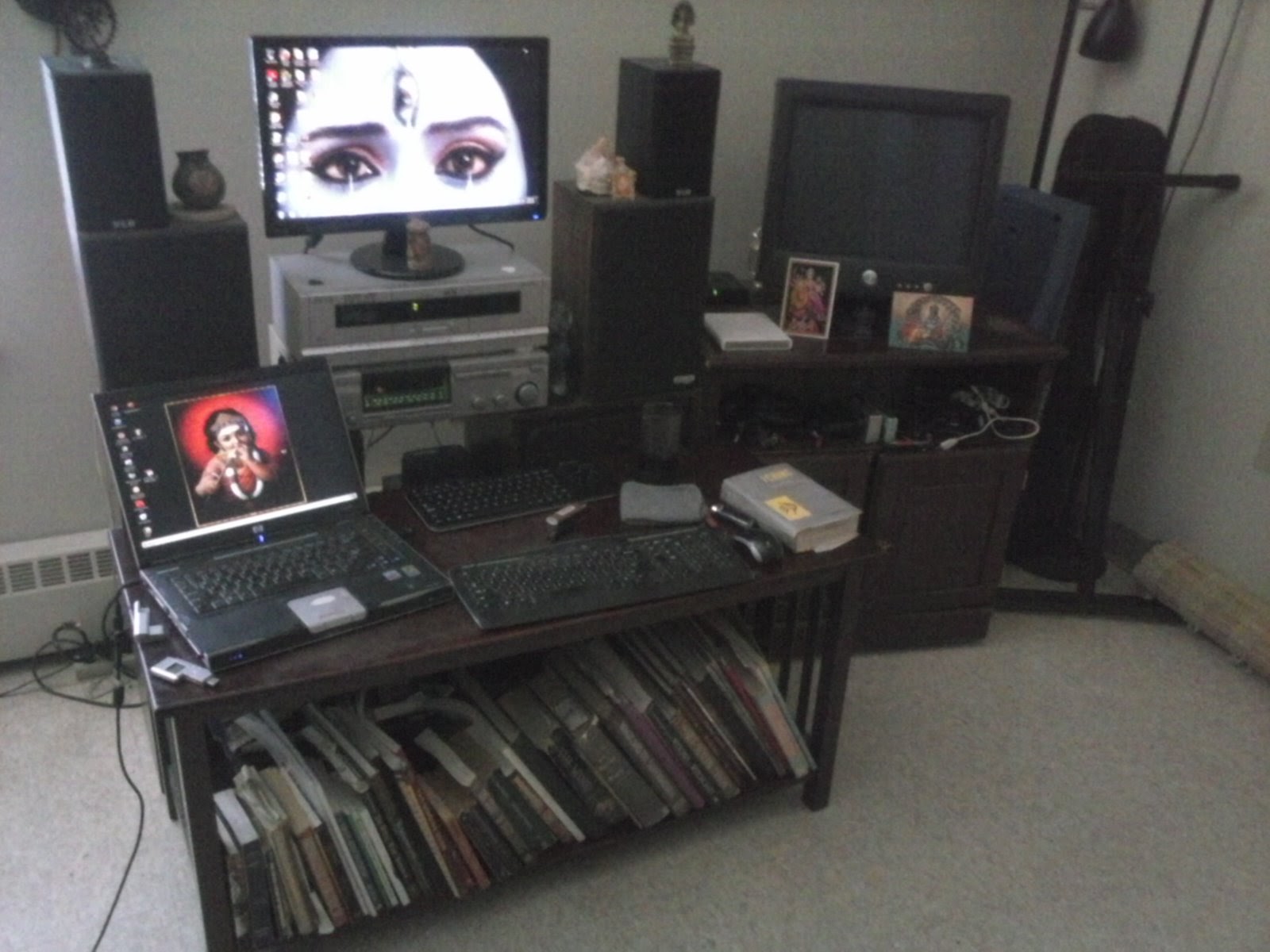 Out of the five servers that were built acquired or rebuilt for Karmic Radio, four were destroyed.  Until the other day, I was using a laptop exclusively but now the primary server is back in service. 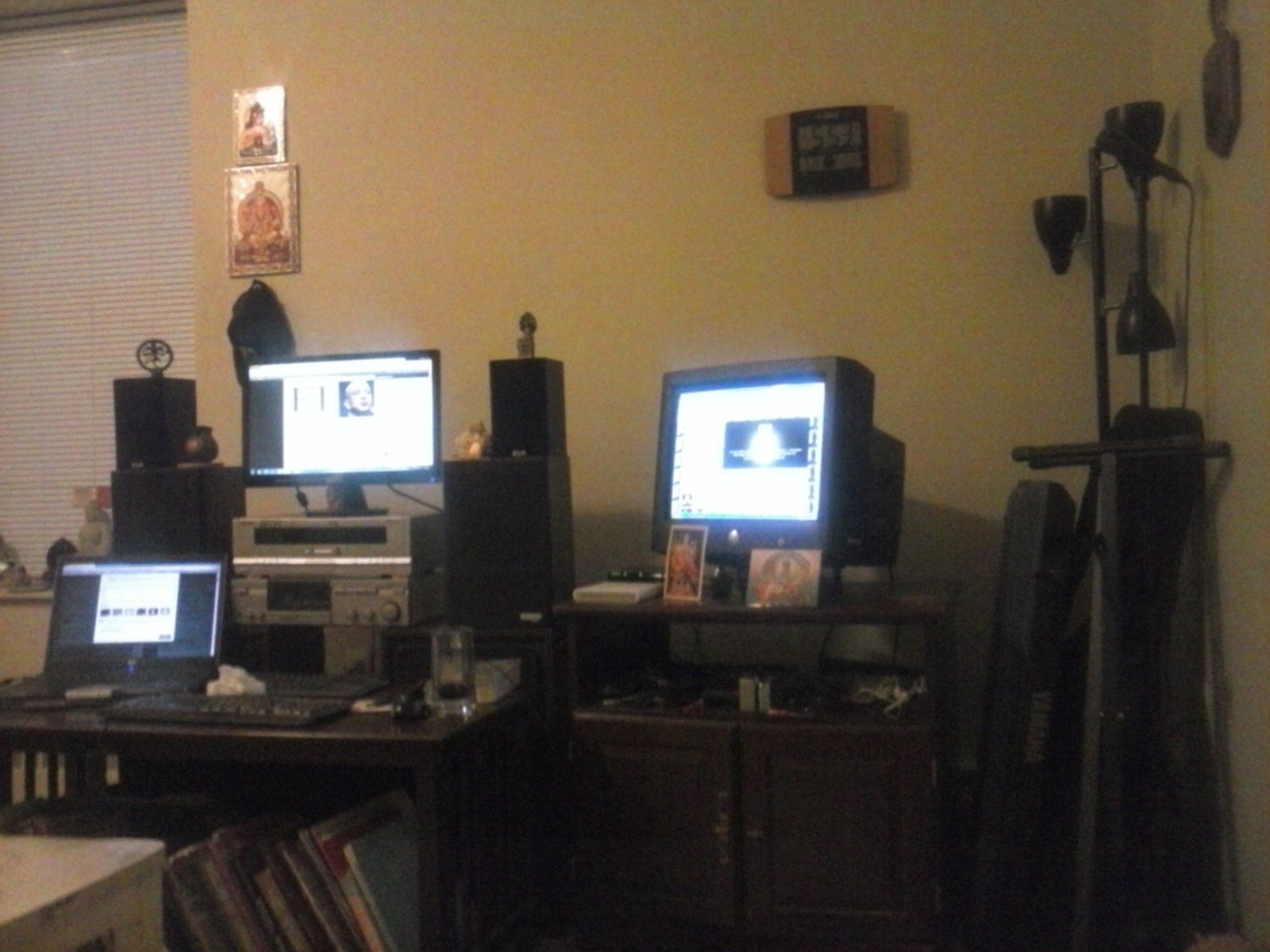 A thorough examination of the equipment revealed the extent of the sabotage.  For instance, foreign objects were found jammed into the cd drives of a number of computers and the wires to some of the equipment, such as the mics and mic headsets were cut.  The scanner is also out of commission.

In spite of the initial, devastating effects of the attacks, the studio's main server is back in operation.  Furthermore, we were able to save our music archives (in vinyl, cassettes and mp3).  The CD archives were untouched." - Karmic Radio 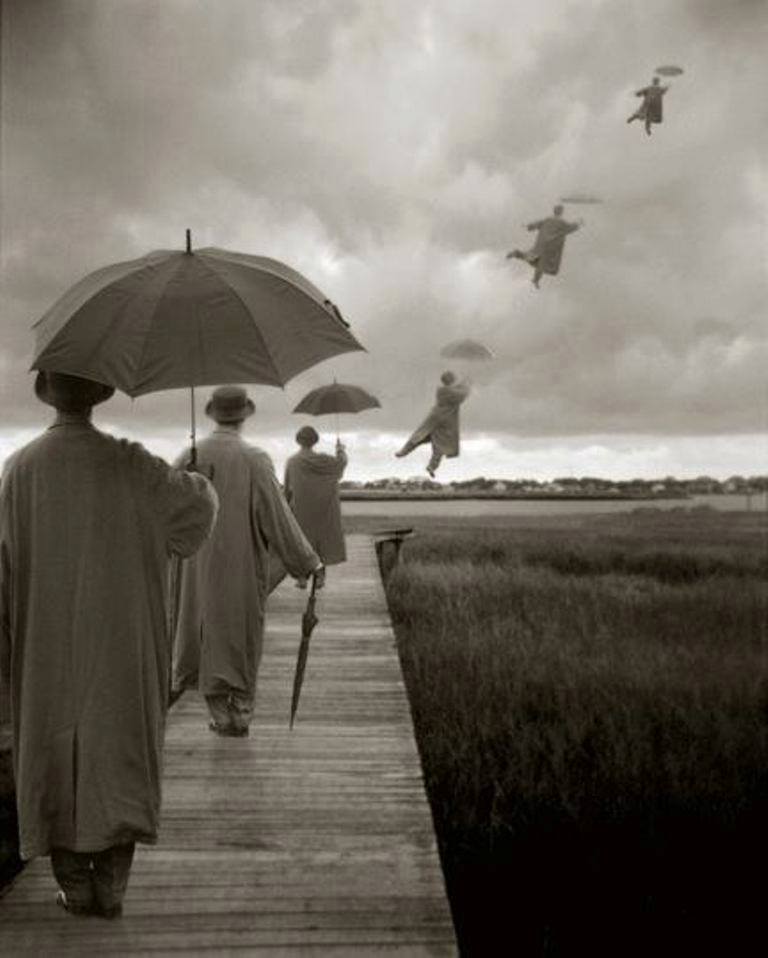 In the Mundane World I am a disabled veteran on the mend. I social distance and go out only when necessary because seniors considered 'expendable.

However, when you are on my pages you are in the Phenomenal World. Here, I go where I please with because I have unfinished business with the Agents of Satan. Deus vult!