"I first designed this website to address the stereotypes of military veterans, the accompanying discrimination I suffered and the violations of my rights while a student at Bridgewater State, in Bridgewater, Massachusetts, from 2004 to 2006.

Prior to building this website complaint, I'd sought informally to have a resolution to serious issues through the Office of Affirmative Action and the Office of the President. However, the series of violations in question have repeatedly been ignored, rather than taken seriously as I understood it was the Bridgewater State College President Dana Mohler-Faria's responsibility to do.

Even more disturbing was the ugly biases exhibited by select campus officials at Bridgewater State College, because of my veteran status.

Hence I have chosen to fight, in the hopes that I may help other veteran students to identify and effectively address the unreasonable stereotypes perpetrated by shameless, low-minded individuals of ill-will such as the campus officials who freely discriminated against me and cheated me out of a college degree.

Here I stand on the embankments of Faith, and I shall fight." 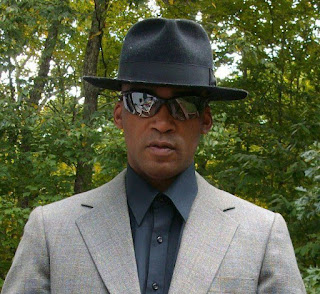